One of the major complaints I often get with LANraragi is that it's a major pain to install. And I tend to agree!
The software runs as a web server through Mojolicious, paired with a Redis database.

Thanks to the power of Docker images, I've made it much easier for Linux users, but Windows users were still stuck dealing with Virtual Machines or the handy-but-not-really-stable Docker for Windows. (Which is pretty much a VM too, all things considered.)

I got requests for a good Windows version often enough that at one brief point I hacked up a full source port of the app:

It relied on a Redis port made and subsequently abandoned by Microsoft, and a lot of batch file glue.
Lovely, but hey it worked! Until some dude strolled along with his Shift-JIS encoded Windows OS and subsequently broke the entire archive detection code. 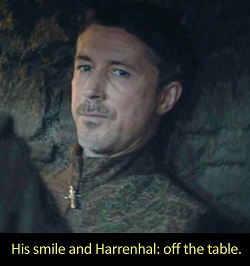 Then Mojolicious itself dropped Windows support, things happened, and I pretty much had to kill the thing because it wasn't even standing on its own anymore.

Meanwhile, WSL was making headlines. I've been using it for a while already to do dev work on LANraragi and it's solid. I read this blogpost recently, which put a crazy and certainly unintended spin on the concept in my head:

Why not just ship WSL as a Windows port?

Generating lightweight WSL distros out of Docker images seemed easy with my current workflow, and past that it'd just be a matter of providing users an easy, Windows-like interface to the server stowed away in the distro.

I'd basically have three big parts to work on for this:

I'll spoil you the results by saying it totally heckin' works and is currently out in beta: 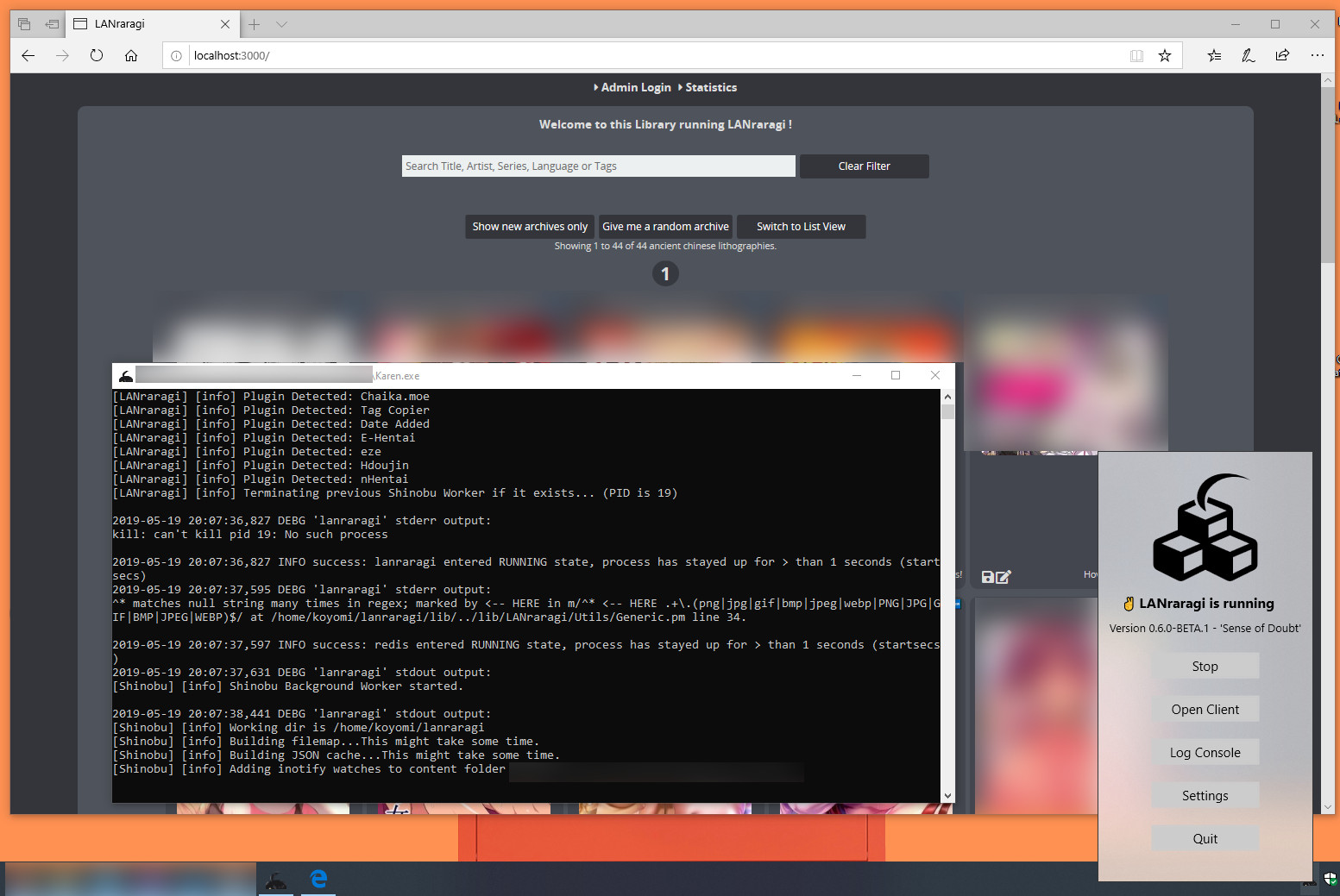 One codebase, putting out Docker images used by both Linux and Windows users in "slightly" different ways.
I'll dedicate the rest of this blogpost - and its followup - to depicting the major hiccups I encountered building this thing out.

I do all the continuous integration for LANraragi in Github Actions these days, so it seemed an easy choice to add the WSL distro build to it.
According to Nunix's blogpost, it's really just a matter of running docker export on the images I'm already building.
Said command gives out a .tar containing the full Linux filesystem, for readymade import into WSL. Should be easy, righ-

There's actually no warning about this anywhere in the Actions documentation, but since Actions run in premade Docker environments, a few Docker commands are locked out to prevent potential sandbox escapes.

And of course, the all-essential export is part of those. I had to switch to using docker save, which also exports your image as a .tar archive, but not as a ready-to-use filesystem.
Instead, it exports each layer of the Docker image as a separate .tar, then bundles up all of those. 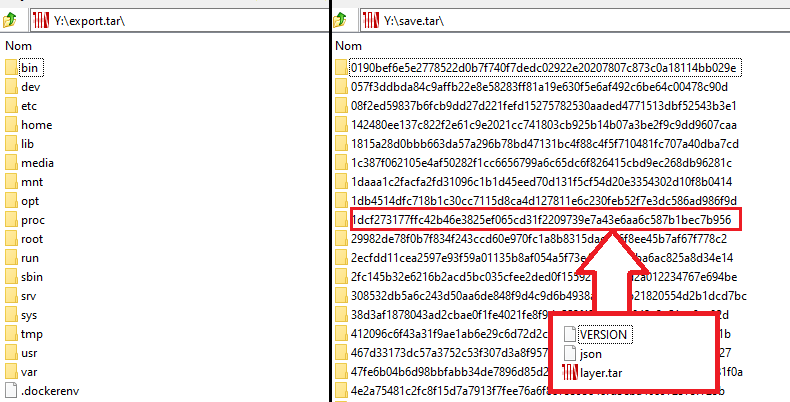 This is convenient for reimporting into Docker itself, but not at all for what I want here.

The hackjob solution I ended up using was to manually squash all the layers post-save:

Well, got my distro. What now?

Installing a WSL distro seamlessly to the enduser's machine

Unlike with my previous foray, I didn't(couldn't) bother supporting Windows 7 or 8 here.
It's straight bleedin' edge Windows 10, which means PowerShell is free game instead of wrangling old .bat scripts.

You can check the full source for the install/uninstall scripts here and here.
I haven't bothered wrapping those in proper executable installers yet: Writing .MSIs is a pain!
(I don't envy macOS devs often, but I sure could use something like Platypus to quickly wrap scripts in nice-looking executables.)

I initially wrote the scripts fully using wsl.exe to unregister/register/terminate the LANraragi distro, but quickly realized that as nice as wsl.exe was, it's completely useless in Windows 10 versions under 1903, the April 2019 Update.
Here's a quick breakdown of available WSL command tools in Win10 and their featureset alongside versions.

"Registering" a distro in WSL terms means basically unpacking the Linux filesystem somewhere and registering the resulting folder as containing a Linux distribution.

wslconfig.exe is a more capable alternative for older Windows versions, but it doesn't allow registering a distro.
As for direct API calls, the registration function doesn't allow you to pick a folder to unpack the distro to.

Since I wanted to target at least 1803, the latest LTSC release, I ended up bundling LxRunOffline alongside the installer to perform the distro registration easily. It also features a nice progress bar wsl.exe doesn't have, so at least it looks good. 👀

Past this, I'm basically just doing usual Installer-y things: Copying the GUI executable to a designated folder in AppData, adding a Start Menu shortcut, checking WSL is installed and that we're on a 64-bit OS, the works.

More on the GUI tool itself in the next blog post!